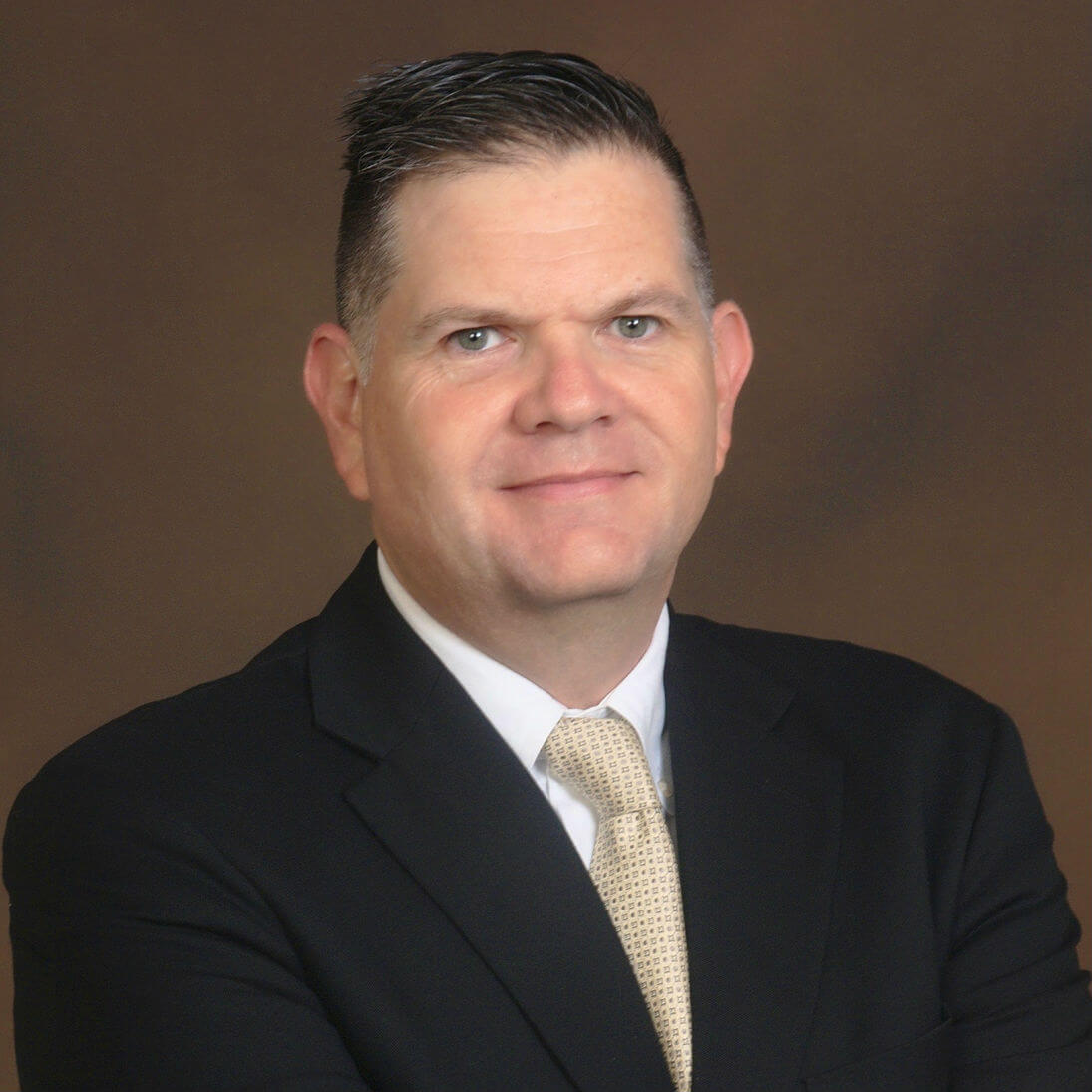 Since beginning the practice of law in 2002, Jeff has exclusively represented employers and their insurance carriers in the defense of workers’ compensation claims. He was awarded an AV rating by Martindale-Hubbell, which identifies attorneys with preeminent legal ability and is a reflection of experience, integrity and overall professional excellence. Jeff has handled complex litigation of workers’ compensation matters before multiple Judges throughout the State of Florida. Jeff’s goal is aggressive defense, rapid resolution and early mitigation of every matter he handles.