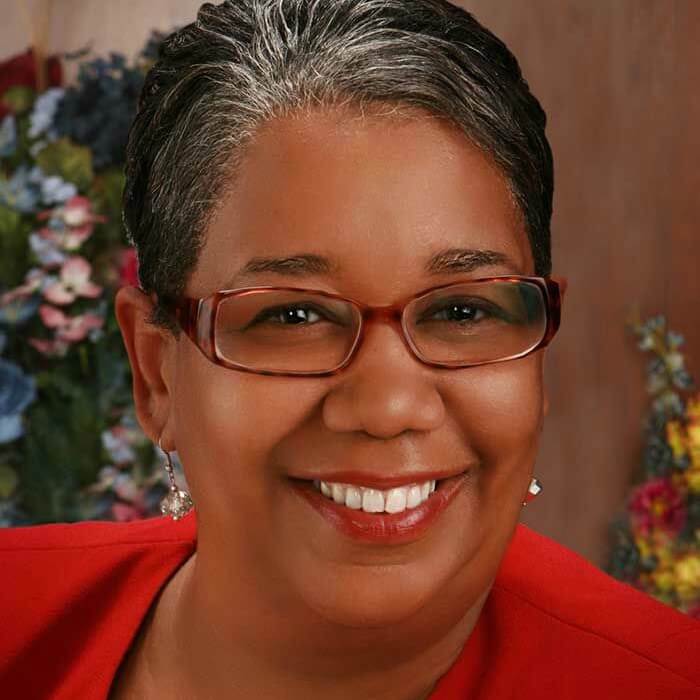 Dana Tippin Cutler has practiced law for 30 years and is the diversity and inclusion officer at Holistic Industries. Before then, she ran the law firm W. Tippin & Associates, where she focused on education law and practiced alongside her father and husband.

Cutler is a past Missouri Bar president and the first Black woman to hold that role. In 2018, Missouri Lawyer Weekly named her “Woman of the Year.”

Cutler earned a bachelor’s from Spelman College before earning her law degree from the University of Missouri-Kansas City School of Law.

Cutler and her husband Keith Cutler host a two-time Emmy-nominated television court show, “Couples Court with the Cutlers.” The Cutlers use their three decades of marriage and law practice experience to guide couples in crisis.

From the National Conference of Bar Presidents Midyear (ncbp.org): Dana and Keith Cutler talk with Alisha Udhwani about anti-bias strategies and tips to spot microaggressive behavior.

Dana and Keith Cutler, stars of the new TV show “Couples Court with the Cutlers,” answer common questions asked by those who suspect their partner is cheating.