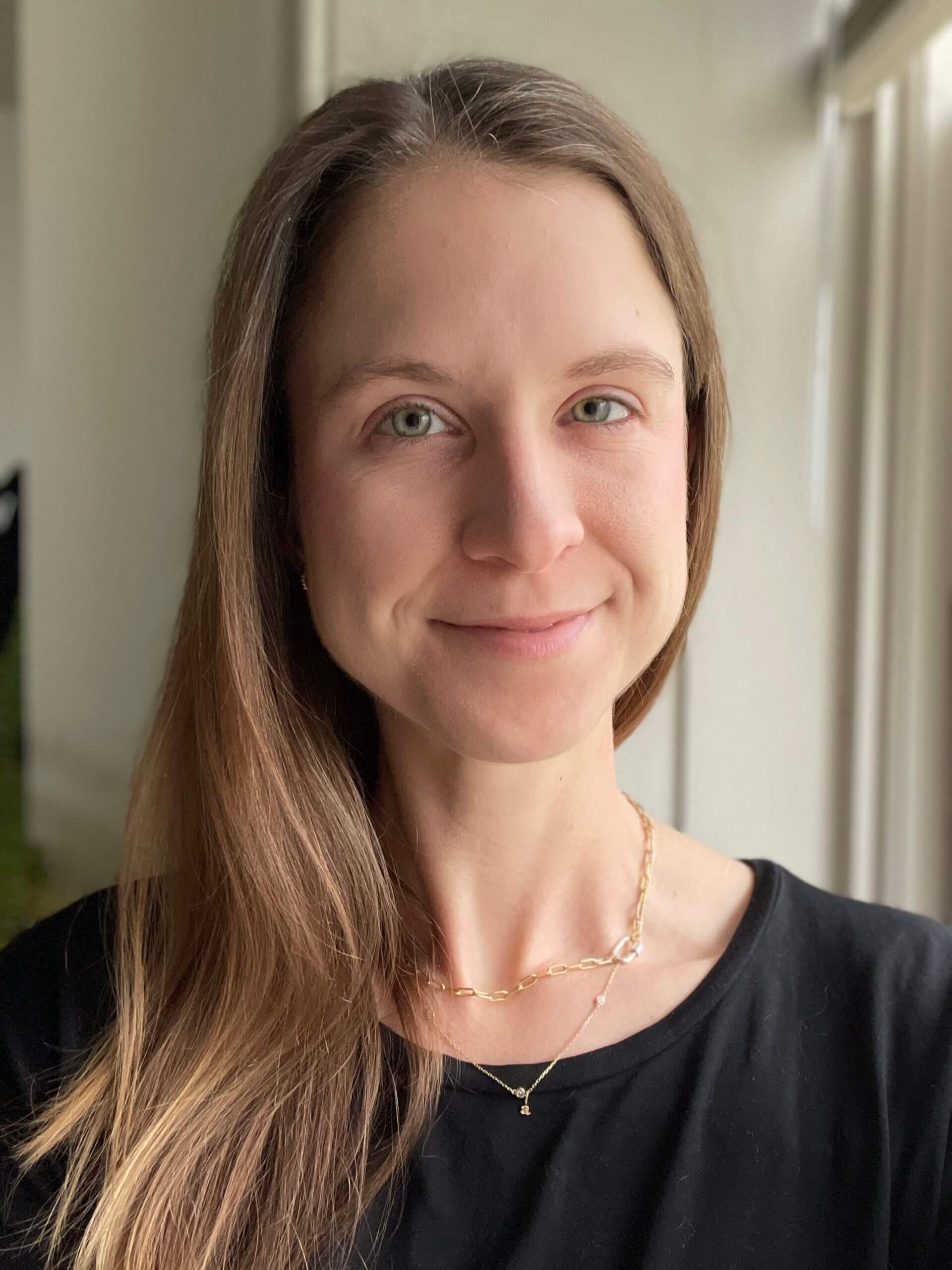 Alyx Mark is an Assistant Professor of Government at Wesleyan University in Middletown, CT and an Affiliated Scholar of the American Bar Foundation, SoDA Labs at Monash University, and the Law Of Law Center at the University of Utah.

Professor Mark’s research and teaching interests include: the American separation of powers system, access to justice, and Supreme Court decision-making. Her research agenda focuses on how institutions empower and constrain legal elites, such as lawyers, judges, and lawmakers, as well as the consequences of institutional design decisions for access to justice.

Her research has received the support of the National Science Foundation, the Economic Club of Washington, D.C., and The Edward M. Kennedy Institute for the U.S. Senate. Her work appears in, or is forthcoming in the Hastings Law Review, Law and Social Inquiry, Law and Society Review, Legislative Studies Quarterly, Political Research Quarterly, The Journal of Law and Courts, and the Wisconsin Law Review, among other outlets.

Professor Mark received her Ph.D. and M.A. in Political Science from The George Washington University in 2015 and her B.A. from Southern Illinois University – Edwardsville in 2008. She is currently an Affiliated Scholar at the American Bar Foundation. Prior to joining the faculty at Wesleyan, she was an Assistant Professor at North Central College in Naperville, IL.

How “Lawyerless” Courts Fail Everyone

There is a massive disconnect between what courts were designed to do—solve legal disputes through lawyer-driven, adversarial litigation—and what these courts are asked to do today—help people without lawyers navigate complex social,...